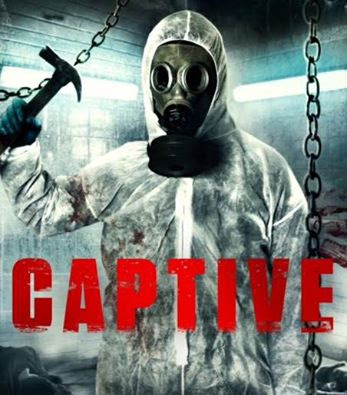 The year is 2021 and 12 strangers have been chosen for a game that will seeonly one of them survive over twenty-four hours. The killer game which seeseach of them infected with a virus that will only do one thing without thecure......kill. The virus isn't like any other as some of the chosen changeto a demon type creature. Captive is a chilling story of 12 strangers (leadby The Pigman Murder's Mark Hutchinson's character Dean) as he tries toguide 11 others through a series of tasks if they are to get a cure for akiller virus that they all seem to be infected with. With the clock countingdown from 24 hours they have to make some decisions that will haunt them forthe rest of their lives....as the decisions get harder, characters arebroken while others stand up and become leaders but only one of them cansurvive this.Written, Produced & Directed by Stephen Patrick Kenny (The Pigman Murders)

Following on from last years successful Pigman Murders, Galway writer and director Stephen Patrick Kenny brings us his second contribution to the Irish independant horror scene. Filmed over 48 hours in a dark underground setting, SPK succeeded in what he does best and that is creating an intense atmosphere throughout the movie. Captive is not an original concept. The minute you start watching it you think 'Saw' straight away but SPK brought in a twist of a reanimating virus  which leads the story in a different direction to what you expect at the start. I felt some of the acting was a bit Fair City for my liking but actors such as Mark Hutchinson and Bernie Kavanagh held it together for the rest of the cast. I dont think Captive was a good as The Pigman Murders but held my attention throughout and isnt a bad movie. Captive was made on a budget of just 80,000euro so I would love to see what SPK could do with a high budget movie. Captive is set for release this April and all in all is worth a watch. 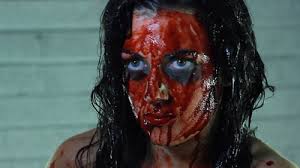