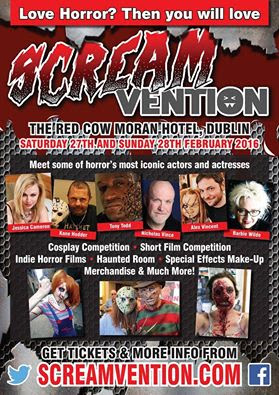 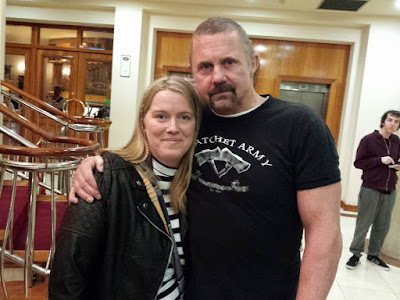 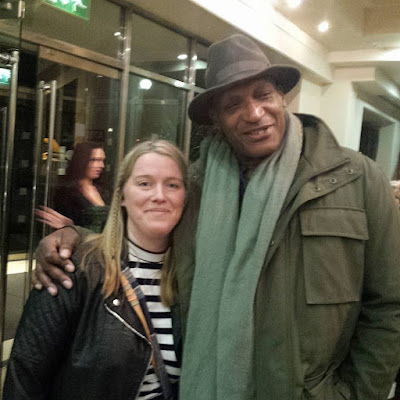 Both short and feature lenght films were screened throughout the weekend and there was also a short film competition. I was delighted to finally have the opportunity to watch Jessica Camerons Truth or Dare after reading so much positive feedback online. If you want to see a film that does not hold back and has some of the most shocking creative kills I have seen then you definitley want to check out Truth or Dare, But be warned it is hard core torture. Jessica is currently working on distribution for the movie. 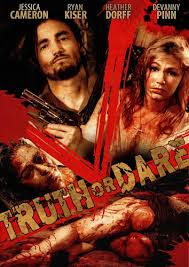 The main stage hosted a wide variety of acts. On both days there was Burlesque Dancing with Bella Dama, Vanity Haze and Bugsy Devine an act that the males in the building thoroughly enjoyed, 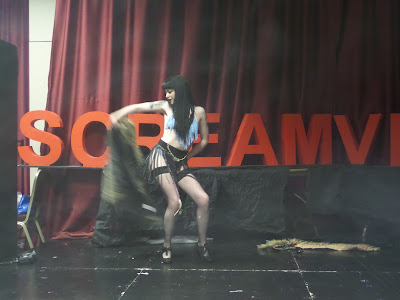 Venus De Vilo Ireland's only horror themed musician was frightfully entertaining with blood, glitter and a superb voice her unique act was a hit with the audience. 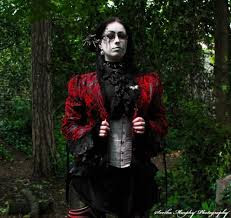 Steve Spade wowed the crowd with his magic act in The Devils Cabaret. Steve has fantastic stage presence and he just blew me away with his magic. I'm still trying to figure out how the hell he does it lol. Ari Lehman the first Jason from Friday the 13th said that the fairy folk of Ireland were living in Steve's pockets. 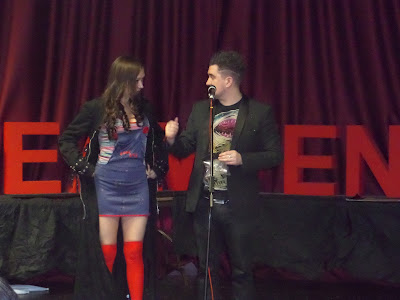 And of course a convention is not a convention without a Cosplay competition and display. As always the standard of costumes was very impressive with many of the costumes hand made by the cosplayers. Of course I had to get some pictures in with them. 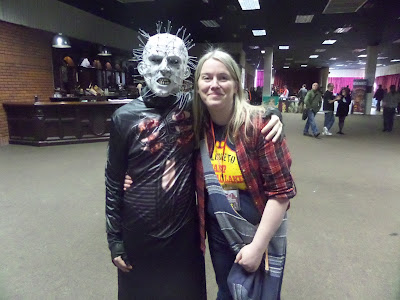 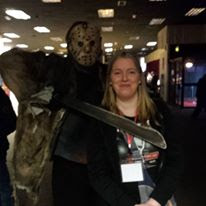 The panels with the guests were fantastic. Fans had the chance to ask their heroes questions about their careers which was thoroughly entertaining and the guests were so forthcoming, friendly and respectful to their fans. 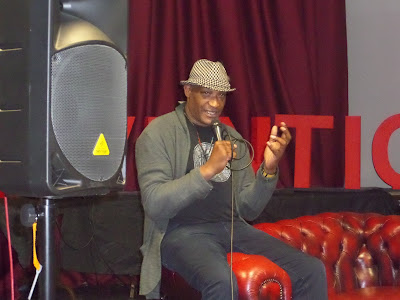 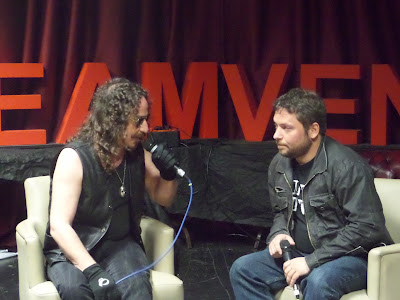 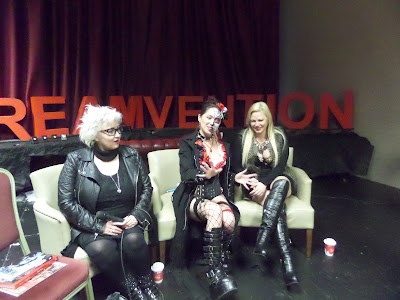 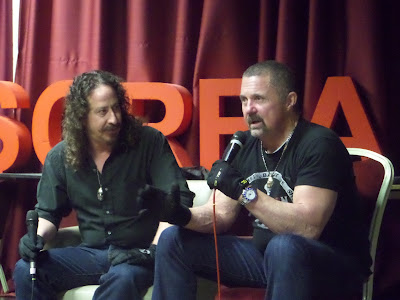 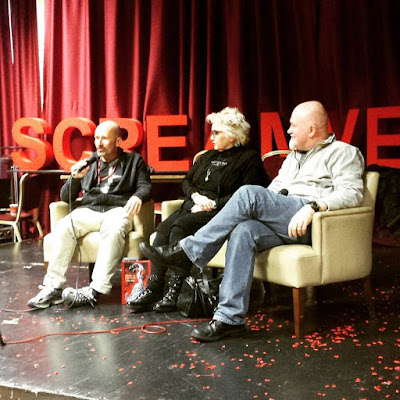 At every convention I like to add to my horror collection as do most and Screamvention had you covered there also. I kept going back to Dublin City Comics Stall who had an excellent collection of horror memorabillia. Horror autographs travelled over from the states with a very impressive collection of autographed photos and memorabilia for sale and the guy running this business is only 14, WTF....how impressive is that? Check them out here: http://www.horrorautographs.com/ 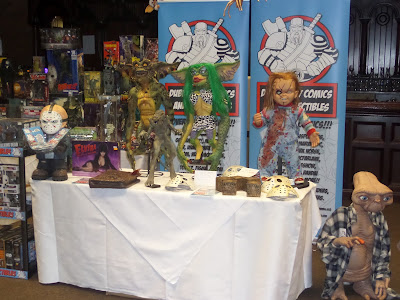 Predators Ireland were also in attendance over the weekend. They make their own costumes which is beyond impressive and are always on hand to help raise money at charity events. 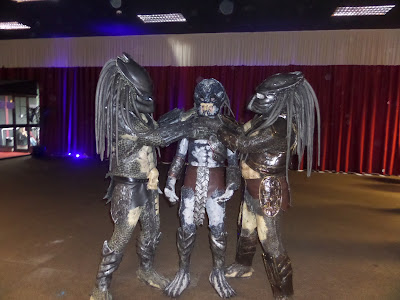 There was a real sense of community at Screamvention. Complete strangers joined in friendship through their common interest......Horror. I wasn't bored for one moment at Screamvention it was so enjoyable from start to finish.

And finally, I have to say a massive well done to the event organiser Lisa O'Brien who's attention to detail made this a fantastic event. Lisa's years of experience shines through in her organisational skills and on top of all that she is a lovely person and terrific host. Thank you Lisa on behalf of myself and the Emerald Gore Society for giving the horror community a chance to meet such legends of horror and spend a fantastic weekend with fellow horror fans. 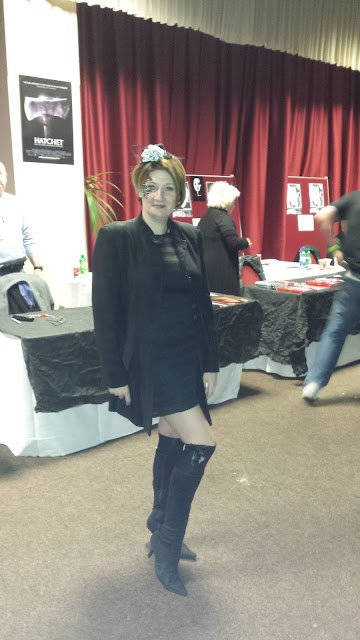